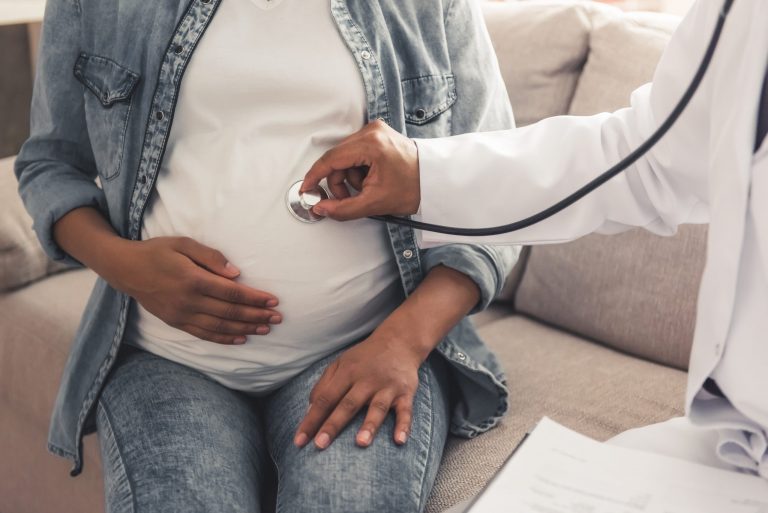 Malaria is a life-threatening disease caused by Plasmodium parasites. The parasites are spread to people through the bites of infected female Anopheles mosquitoes, known as “malaria vectors’’.

WHAT IS THE BURDEN OF MALARIA IN NIGERIA?

WHO IS AT RISK OF HAVING MALARIA?

Malaria is a major public health problem in Nigeria where it accounts for more cases and deaths than any other country in the world. 97% (approximately 173 million) of Nigeria’s population are at risk of malaria while the remaining 3% of the population live in the malaria free highlands.

Some population groups are at considerably higher risk of contracting malaria, and developing severe disease, than others. These include:

Malaria is often caused by parasites that are transmitted to people through the bites of infected female Anopheles mosquitoes, however, in very rare cases, people can get malaria if they come in contact with infected blood.

HOW IS THE DISEASE TRANSMITTED?

Once the parasites gets into the body, they travel to the liver, where they mature. After several days, the mature parasites enter the bloodstream and begin to infect red blood cells. Within 48 to 72 hours, the parasites inside the red blood cells multiply, causing the infected cells to burst open.

The parasites continue to infect red blood cells, resulting in symptoms that occur in cycles that last two to three days at a time.

WHAT ARE THE SYMPTOMS TO WATCH OUT FOR?

Most malaria infections cause symptoms like the flu, such as a high fever, chills, severe anaemia (fewer red blood cell than normal), Confusion, heart palpitations, anxiety and muscle pain. The symptoms of malaria develop within ten days to four weeks following the infection.

After the early stages, life-threatening complications may develop rapidly and if the infected person is not treated, serious complications or death can occur

WHAT ARE THE DANGERS OF MALARIA?

Malaria is devastating for all. It keeps children from going to school and may even lead to death; malaria kills a child every two minutes.

It also prevents parents from engaging in productive activities, and decreases the likelihood of a healthy pregnancy outcome.

Pregnant women and their babies are especially at risk, since malaria infection during pregnancy can lead to premature birth, low birthweight, birth defects, miscarriage, stillbirth and other complications. In case you don’t know, Malaria contributes to an estimated 11% of maternal mortality in Nigeria.

Some types of malaria may cause more serious problems, such as damage to the heart, lungs, kidneys, or brain.

HOW DO I KNOW IF I HAVE MALARIA?

After noticing any of the symptoms, it is important to see a Doctor who will order you to have a blood test to check for the malaria parasite in your blood.

HOW CAN I PROTECT MYSELF AND MY LOVED ONES FROM HAVING MALARIA?

You can protect yourself and loved ones from the malaria parasite if you:

HOW DO I TREAT MALARIA

If malaria is diagnosed and treated promptly, a full recovery can be expected. Treatment should be started as soon as a blood test confirms malaria. 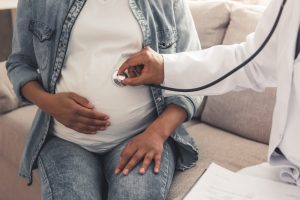 According to the Federal Ministry of Health, Nigeria suffers the world’s greatest malaria burden, with approximately 51 million cases and 207,000 deaths reported annually. That