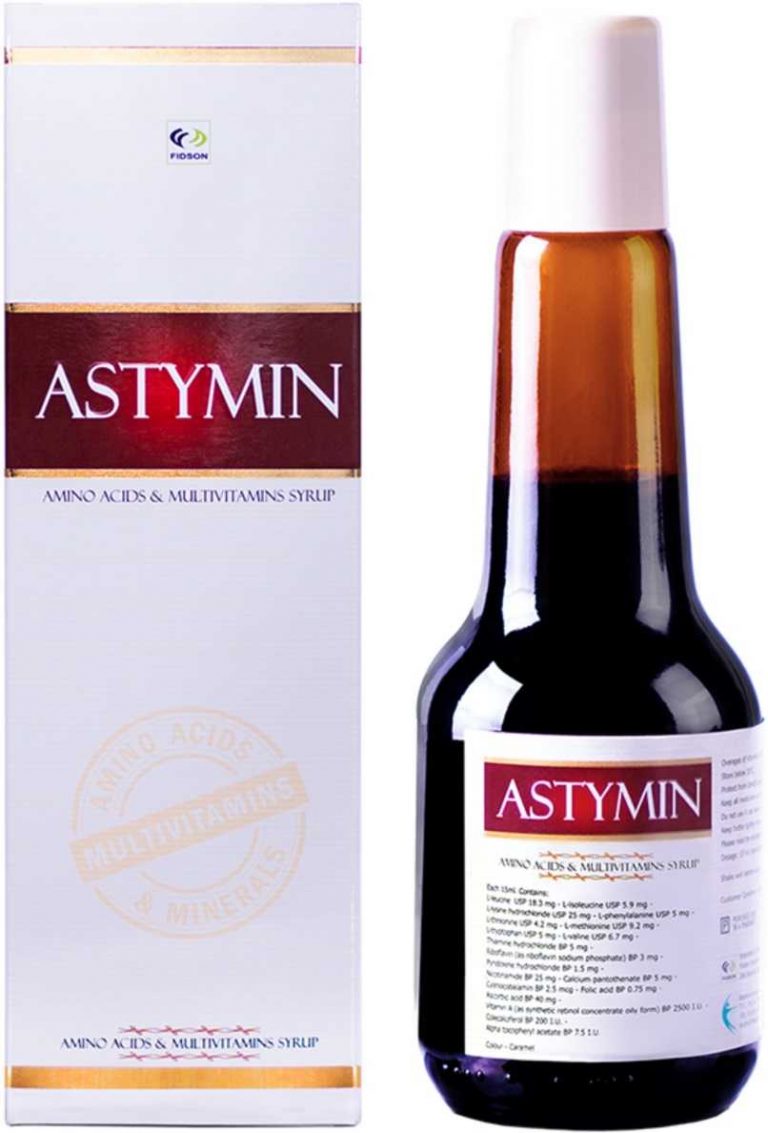 According to the latest figures released by the World Health Organization (WHO), Nigeria has been ranked as the most depressed in Africa showing that Nigeria has 7,079,815 sufferers of depression, that is 3.9 per cent of the population. Depression often follows stressful events that severely affect emotional wellbeing, such as marital problems, death of a loved one, illness, financial crisis and lots more. Depression is the leading cause of disability worldwide, and a major contributor to the overall global burden of disease, according to WHO.

Depression can lead to suicide, which is the second leading cause of death in 15 – 29-year- old’s globally. There has been a dramatic rise in suicide cases in Nigeria of late which is widely reported and recorded by the media especially on social media videos and posts. While depression sometimes runs in families, many with the illness have no family history of depression. Hence, the exact causes of depression and mood disorders in general are still unconfirmed.

Depression (major depressive disorder) is a common and serious medical illness that negatively affects peoples’ mood, how they feel, the way they think and how they act. Fortunately, it is also treatable. Depression causes feelings of sadness and/or a loss of interest in activities once enjoyed by such people. It can lead to a variety of emotional and physical problems and can decrease a person’s ability to function at work and at home.

Common signs and symptoms of clinical depression may include:

The exact cause of depression is not known. Many researchers believe it is caused by chemical changes in the brain. This may be due to a problem with your genes, or triggered by certain stressful events. More likely, it’s a combination of both.

Some types of depression run in families. But depression can also occur if you have no family history of the illness. Anyone can develop depression, even children. Depression may be endogenous (resulting from biochemical changes in the brain) or reactive (resulting from our responses to events/situations that are external to our bodies).

The following may play a role in depression:

• Certain medications such as steroids

• Stressful life events, such as:

Major depression is characterized by a combination of symptoms, including sad mood (see symptom list), that interfere with the ability to work, sleep, eat, and enjoy once-pleasurable activities. Disabling episodes of depression can occur once, twice, or several times in a lifetime

Obsessive-Compulsive Disorder (OCD) is a common, chronic and long-lasting disorder in which a person has uncontrollable, reoccurring thoughts (obsessions) and behaviors (compulsions) that he or she feels the urge to repeat over and over.

Bulimia nervosa, commonly called bulimia, is a serious, potentially life-threatening eating disorder. People with bulimia may secretly binge — eating large amounts of food with a loss of control over the eating — and then purge, trying to get rid of the extra calories in an unhealthy way.

If you have bulimia, you’re probably preoccupied with your weight and body shape. You may judge yourself severely and harshly for your self-perceived flaws. Because it’s related to self-image — and not just about food — bulimia can be hard to overcome. But effective treatment can help you feel better about yourself, adopt healthier eating patterns and reverse serious complications.

Psychotherapy, or “talk therapy,” is sometimes used alone for treatment of mild depression; for moderate to severe depression, psychotherapy is often used in along with antidepressant medications. Cognitive behavioral therapy (CBT) has been found to be effective in treating depression. CBT is a form of therapy focused on the present and problem solving. CBT helps a person to recognize distorted thinking and then change behaviors and thinking.

Psychotherapy may involve only the individual, but it can include others. For example, family or couples therapy can help address issues within these close relationships. Group therapy involves people with similar illnesses.

Depending on the severity of the depression, treatment can take a few weeks or much longer. In many cases, significant improvement can be made in 10 to 15 sessions.

Electroconvulsive Therapy (ECT) is a medical treatment most commonly used for patients with severe major depression or bipolar disorder who have not responded to other treatments. It involves a brief electrical stimulation of the brain while the patient is under anesthesia. A patient typically receives ECT two to three times a week for a total of six to 12 treatments. ECT has been used since the 1940s, and many years of research have led to major improvements. It is usually managed by a team of trained medical professionals including a psychiatrist, an anesthesiologist and a nurse or physician assistant.

This involves the use of medication in the management of depression. The patients need to meet a medical expert for proper diagnosis and to prescribe the appropriate medication.

Adjunctive Therapies Can Come In The Form Of:

Amino acids are molecules the body needs to produce the neurotransmitters such as serotonin, dopamine and norepinephrine(chemicals responsible for mood regulation. i.e feel good chemicals). These neurotransmitters are responsible for modulation of moods and are therefore essential in the management of depression. ASTYMIN is specially formulated with these essential amino acids such as tryptophan, phenylalanine and methionine. 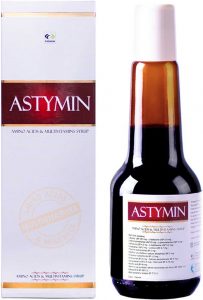 According to the latest figures released by the World Health Organization (WHO), Nigeria has been ranked as the most depressed in Africa showing that Nigeria