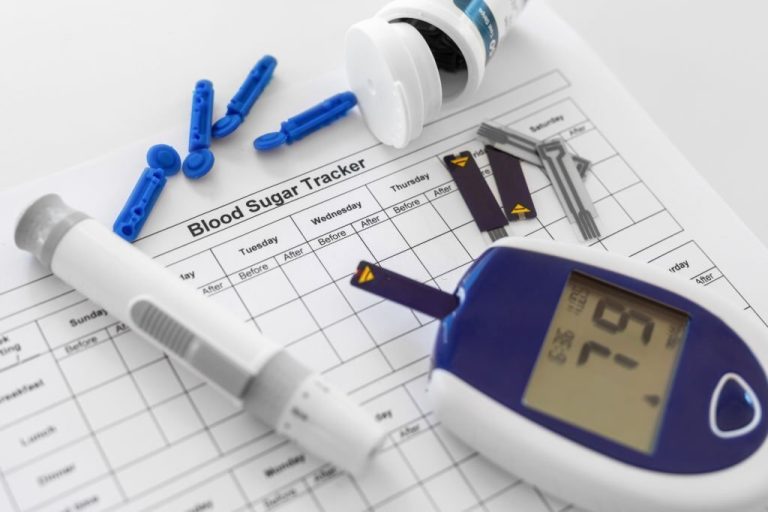 Nothing is more powerful than learning from the story of a woman who is walking through the path of diabetes. This story shared by Nene Mensa shows the importance of early detection, accurate diagnosis, diabetes education, and natural lifestyle treatments.

It’s been over thirteen years since Nene was diagnosed with type 2 diabetes. “Sadly, it is a constant battle to keep the blood sugar numbers in check, but it’s a battle worth fighting”, she said.

Nene used to be a workaholic. Only on few occasions will you find her ideal. Wherever duty post you find Nene, she was always at her best; working and making sure thing was done smoothly and accurately. Unfortunately, she suddenly became seriously ill and she couldn’t work as hard and as smart as she used to.

“Don’t blame me for putting my job over my health”, she said. “I am just an unfortunate widow who was left to cater for three children at the age of 32. After my late husband’s death, I struggled to ensure that I made his dream for the family come true. Part of it was giving the family the very best in life… but I got it all wrong. I only taught about the children and forgot about myself”, Nene said.
Like Nene, many people with Type 2 diabetes walk around with symptoms for many years but are not diagnosed until they develop a complication of the disease. It is important to know the signs and symptoms of diabetes, including unexplained weight loss, frequent urination, extreme tiredness, extreme lack of energy, cuts and bruises that are slow to heal, etc., to detect the disease early and get it under control before any irreversible damage is done to the body.

Diabetes is a chronic disease that occurs when the pancreas is no longer able to make insulin, or when the body cannot make good use of the insulin it produces. Diabetes can cause serious health problems, including heart attack or stroke, blindness, problems during pregnancy, and kidney failure.

The World Health Organization (WHO) recently reported that about 422 millions of people globally are affected by diabetes, with many living in the developing countries. In Nigeria, about 5 million people are still living with diabetes, while more than 1.56 million cases of diabetes were recorded in 2015. Also, 40, 815 deaths in adults due to diabetes were recorded (International Diabetes Federation).

With the 2017 World Diabetes Day theme being Women and Diabetes – Our Right to a Healthy Future, there is a global sensitisation on the need for everyone, particularly women to protect their future by leading a healthy lifestyle. Report from World Health Organization (WHO) shows that about 205 million women live with diabetes worldwide, a statistic which is expected to rise to 313 million by 2040. Additionally, IDF reported that for women, diabetes is the ninth leading cause of death around the world, causing 2.1 million deaths annually.

Diabetes is a silent killer-disease. Nene, like many other victims, never knew that she was living with the disease until her health deteriorated to the point of having partial stroke. Steering clear of unhealthy eating habits and lifestyle are possible ways to reduce the chances of developing the life-threatening disease.

PrevPrevious PostCOVID-19: HOW TO STAY SAFE
Next PostCommitment to the Down Syndrome Foundation of NigeriaNext 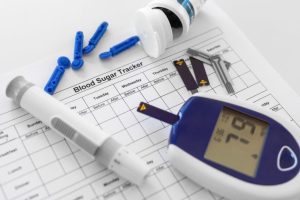 Nothing is more powerful than learning from the story of a woman who is walking through the path of diabetes. This story shared by Nene