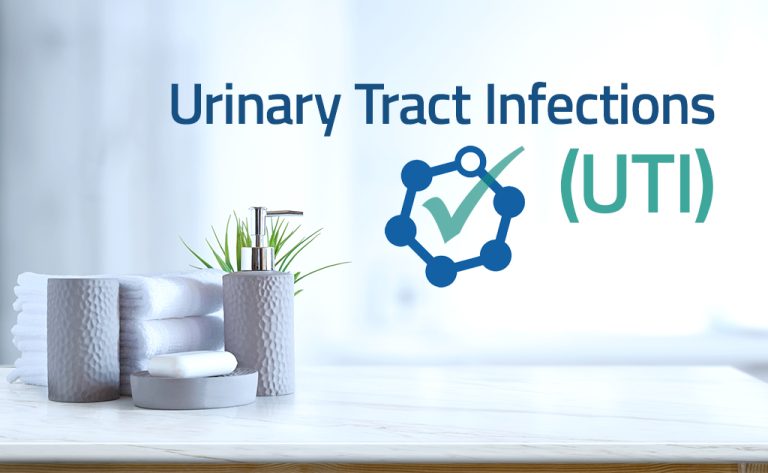 A few weeks after Minnie last treated herself for Malaria, she started feeling feverish ‘running temperature’, vomiting and having painful muscle aches. She became terribly ill as though the symptoms she had before taking the anti-malarial didn’t go away. So she visited a hospital to see the doctor. During examination, she explained to the doctor how she had treated herself twice for malaria and wondered why the illness did not go away. The doctor blamed her for self-diagnosing and self-medicating, admitting that it may be possible that the symptoms she was having is of a different illness and not necessarily malaria. He further encouraged her to always visit the hospital when she feels ill, irrespective of the symptoms she is having.

Nonetheless, the doctor checked her vital signs and asked her some questions to ascertain if truly she had malaria as there are some medical conditions with similar symptoms to malaria. Examination and probing did not lead to a diagnosis. He then took her blood and urine samples for testing before proceeding to place her on admission. The results showed that she had severe Urinary Transmitted Infection (UTI).

According to WebMD, women are 10 times more likely to develop UTIs than men, due to anatomical differences; the urethra is shorter in women than in men, and it is closer to the anus, making it more likely that bacteria are transferred to the bladder.

Just as it occurred in Minnie’s case, UTI symptoms can be mistaken for some other disease symptoms like malaria. Although not everybody with a UTI has all the associated symptoms such as frequent urge to urinate and pain or burning when urinating; cloudy, bloody, or strong smelling urine; nausea and vomiting; muscle aches and abdominal pain; and increase in body temperature, they are the more common symptoms. Unfortunately, Minnie did not have some of these common symptoms.

UTIs are normally caused by bacteria, they are most commonly treated with antibiotics or antimicrobials and a pain relief medicine. A UTI patient who is seriously ill, pregnant and elderly or have some serious health issues, may need to be admitted to a hospital to ensure that they take in sufficient fluids and receive the right medication. The type of medication and length of treatment will depend on the symptoms and medical history of the individual. The full course of treatment should always be completed for UTIs to make sure that the infection is fully cleared, and to reduce the risk of antibiotic resistance.

Several measures such as drinking lots of fluids and frequently urinating, avoiding fluids such as alcohol and caffeine, urinating shortly after sex, wiping from front to back after urinating and bowel movement, not using any perfumed products in the genital area, not using a diaphragm or spermicide for birth control, wearing cotton underwear and loose-fitting clothing to keep the area around the urethra dry amongst others are ways of preventing and managing UTIs.

PrevPrevious PostCOVID-19: HOW TO STAY SAFE
Next PostCommitment to the Down Syndrome Foundation of NigeriaNext 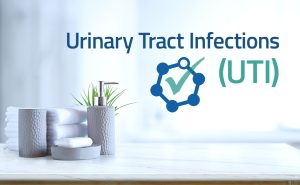 A few weeks after Minnie last treated herself for Malaria, she started feeling feverish ‘running temperature’, vomiting and having painful muscle aches. She became terribly